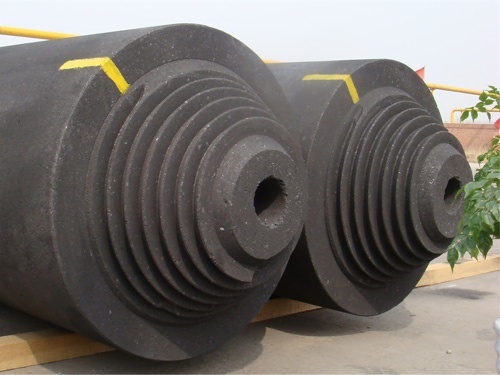 New year’s day, that is, January 1 of the Gregorian calendar, is commonly known as the “new year” in most countries in the world. Yuan is called “beginning”, and the beginning of every number is called “Yuan”; Dan is called “day”; “New Year’s Day” means “initial day”.

At Ray Group, our engineers have been in these industries since 1990. It is combining research, development, production and sales. Backed with expertise garnered from their days at major chemical research institutes, they can offer you the technical understanding you need to get your projects done right.If you have any needs about Graphite Electrodes ,please contact us!Last,RAY GROUP LIMITED CO., LTD. wishes you a happy New Year’s Day! 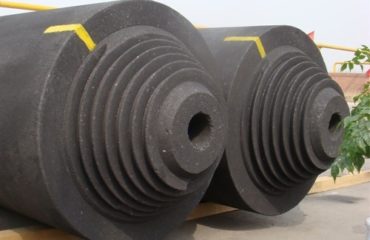 Performance of Supercapacitor Is Determined by Structure of Carbon Electrode Material