2. Graphite shape characteristic graphite soft, black gray; greasy feeling, can pollute paper. The hardness is 1~2, and the hardness increases to 3~5 with the increase of impurities along the vertical direction. The proportion is 1.9 to 2.3. The specific surface area is concentrated in 1–20m2/g, and its melting point is above 3000 C under the condition of oxygen isolation. It is one of the most temperature resistant minerals. It is capable of conducting and conducting heat.

4. Graphite is widely used. Graphite materials are widely used in chemical, electronic, steel, pharmaceutical and other industries due to their excellent thermal conductivity and excellent anti-corrosion properties. 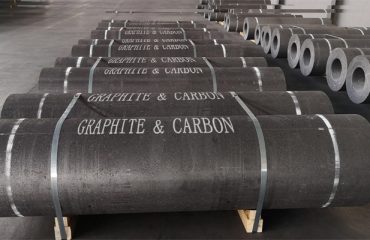